Chicago native, Ashley Garland, recently moved to LA to record and write with some of music’s finest musicians.

Ashley’s music has aired on major radio stations and her face can be seen on the pages of Mix Magazine and Music Connection.

With an impressive live history, Ashley has opened for acts such as Def Leppard, O.A.R., Jonas Brothers, Teddy Geiger, Jordan Knight and Aaron Carter in venues all over the US including House of Blues, Navy Pier, Hard Rock Cafe, and Live Nation’s First Midwest Amphitheatre.  An opening act for Radio Disney, Ashley grew a reputation for drawing a larger crowd than the main act. 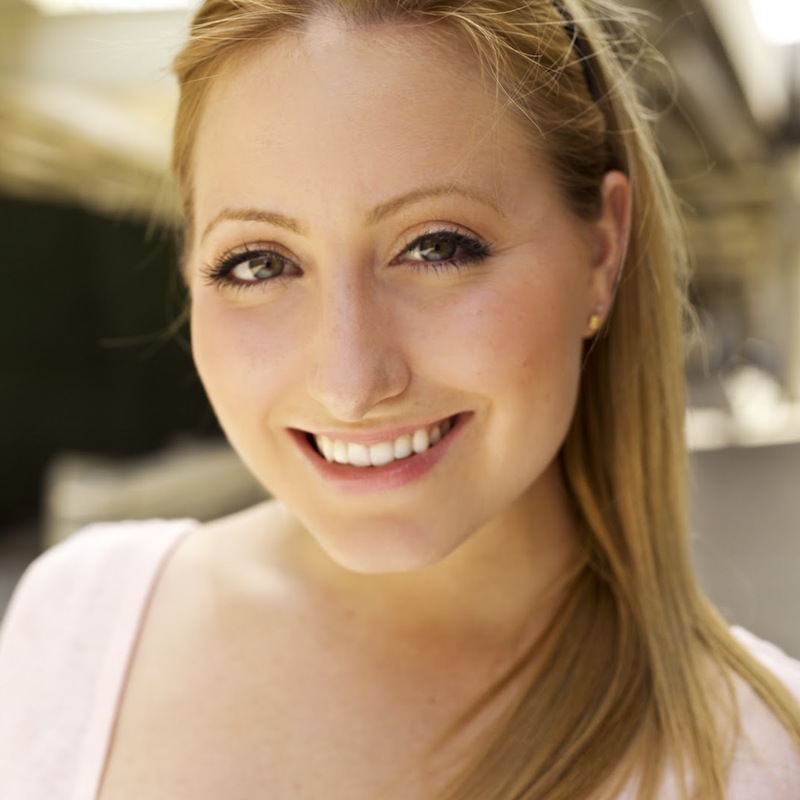