Brian “Hacksaw” Williams is Rock’s Middle Linebacker and a master mimic of vocal styles. This is probably because his start in the music business was doing 4-hour cover tunes, 4 nights a week by age 14. He is a graduate of Musician’s Institute’s vocal program. He sang with Racer X a couple of times in the late 80s. Then, inthe 1990s, Hacksaw recorded albums with 2 bands, Bojack and Otto with which toured the United States and Canada. In 2002, he completed an 11-song album, theatrically strung together with the band Damn Hippie Freaks. In the last year, his vocal performances have been featured in The Mentalist (CBS), Men of a Certain Age (TNT), It’s Always Sunny in Philadelphia (FX) and The Life and Times of Tim (HBO). 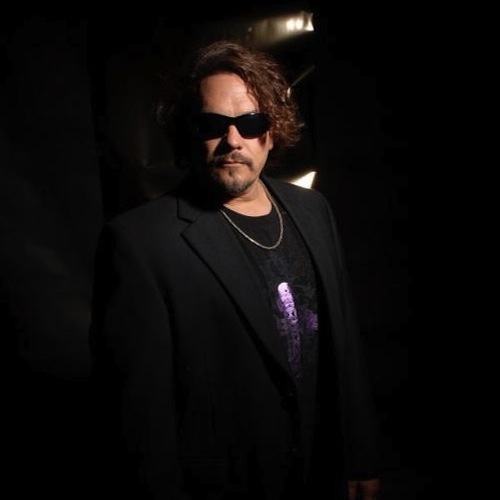