It began when Christine Theard and Fred Afshar were discovering their own musical style and connected with the first song they wrote together. Their mutual love for artist such as Seal and Sade inspired them to trust their instincts and write music that follows their own heart and desires. Fred’s positive attitude gave Christine a laidback setting to be free to express lyrics that are closest to her heart.  His musical style complimented her and it opened her mind to sing without limitations.  She searched to find her own meaning in singing and music and the meaning of life itself. The discovery became songs that tell of her revelations in her faith in love and hope.   Many songs later and years later, the emotional connection has grown into a great friendship and this album represents a very special time in their lives. The song Everlasting has had it’s own journey and many lives. The latest a run on the radio in the summer 2004 from Hawaii to Nashville.   The song Everlasting was mixed and mastered to it’s full potential with help from friend Tom Weir, ( 2005 Grammy award winner for mixing Reggie artist Toots) and New Music Weekly’s editor/publisher, Larry Weir, featured the debut single in NMW’s future hit’s Vol 15 . The song requested from the locals of Nashville on AC40 radio station WCMT ( run by NMW award winning Music director of the year 2004, Ben Cunningham.) 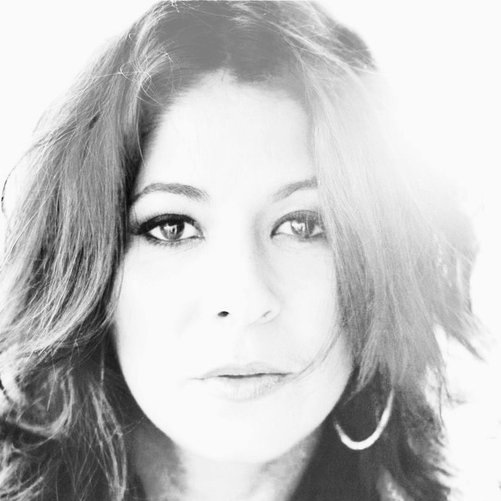