Julio Montero is a Los Angeles based singer/songwriter. He works with several groups including Cuñao and Family Cave. Julio also performs as a solo artist and puts his twist on different Latin Pop styles.

The four-track Cumbia EP titled Llano, Llanero, Lloron is Cuñao’s first release with Beat Chamber and their third official musical release.  The EP will be available via itunes, Amazon and throughBeat Chamber Records’ Bandcamp page. In early 2014 Llano, Llanero, Lloron by Cunao won a 2013 LA Music Critic Award in the International category. “Mi Periquito” was featured EL Rey Network’s “Dusk Till Dawn” and “Eres Tu” was featured on HBO’s Looking. Llano, Llanero, Lloron is a collaboration between Cuñao and Beat Chamber founders Jonathan Merkel & Danny Osuna.  Together they set out to create traditional Cumbia songs that could also express an American aesthetic. The creative result is “una mezcla”- a mixture of the American West, the South American Plains, and a lot of groove.

With its roots in Cumbia and Peruvian Chicha, this EP imagines a hybrid “American Cowboy” with its South American counterpart, “El Llanero,” as a protagonist introduced in brief musical snapshots of life in “El Llano”. Cuñao, with the help of the guira and the accordion, shapes a world where a parakeet is a metaphor for masculinity and mysticism is rich and ancient as the land itself.  Jonathan Merkel’s guitar-twang coats these Cumbias, smoothing out the combination of seemingly mismatched elements of the Latin American experience. 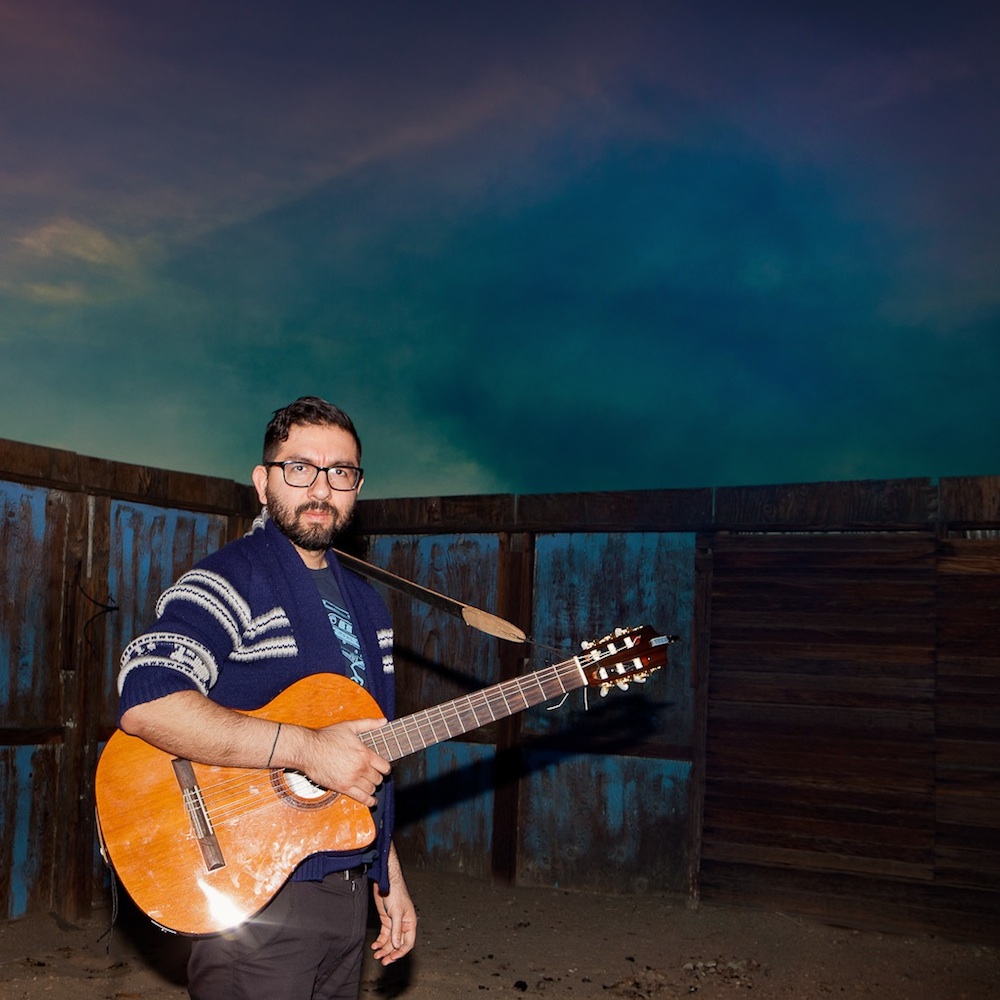