G.UPP is an up and coming new Hip-Hop artist with potential to be more than great. He is apart of a live band know as Suspect Ed. He is the front man and one of the lead vocals for the band. Performing their own genre of music “Grimey Roots” They have opened up for plenty big name artist such as E-40 & Too $hort. Suspect Ed most recently headlined a show at the House of Blues in Anaheim. Being a part of such a diverse group, G.UPP is known for his versatility with his style of music ranging from R&B, to Reggae to Rock and of course Rap.

His music placements can be heard on, “All American”, “AXL” and “Dietland”. 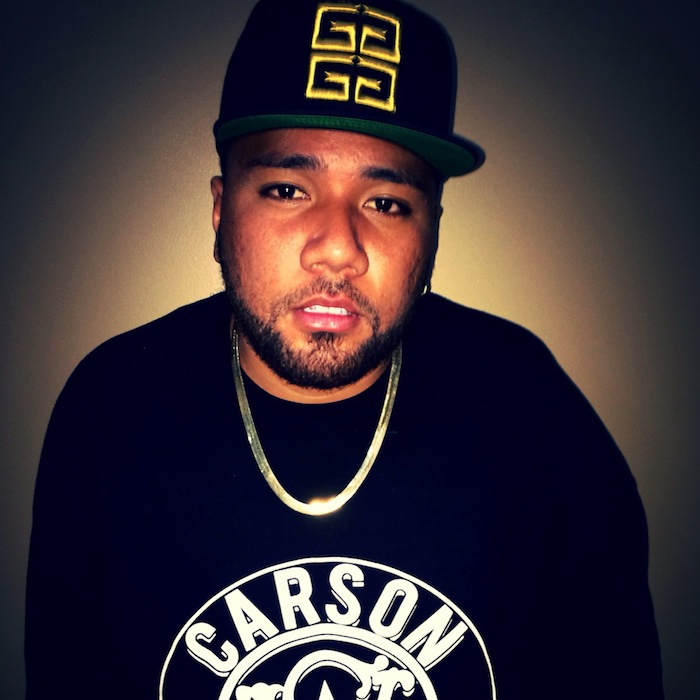