Vocalist George “El Sonero” Balmaseda, Cuban born, is known as a skilled sonero. He has sung and toured worldwide with many of the greats, including Tito Puente and Celia Cruz. His voice was featured with Tito Puente’s Orchestra in an episode of The Simpson’s, “Who Shot Mr Burns” and was cast as the lead Salsa singer in the movie “Along Came Polly”, “Hot Tamale” and many more. He’s also been heard on TV Commercials like Bud Light, MGD Beer, Jack-in-the-Box and McDonald’s. Has written songs for Poncho Sanchez, Susie Hansen Band, Johnny Polanco and Conjunto Amistad. He is currently the lead vocalist with AfroSon Orchestra.

His music placements can be heard on, “Predator”, “The Rookie”, “Alita: Battle Angel”, “Good Trouble”, “Grown” and “Start Up”. 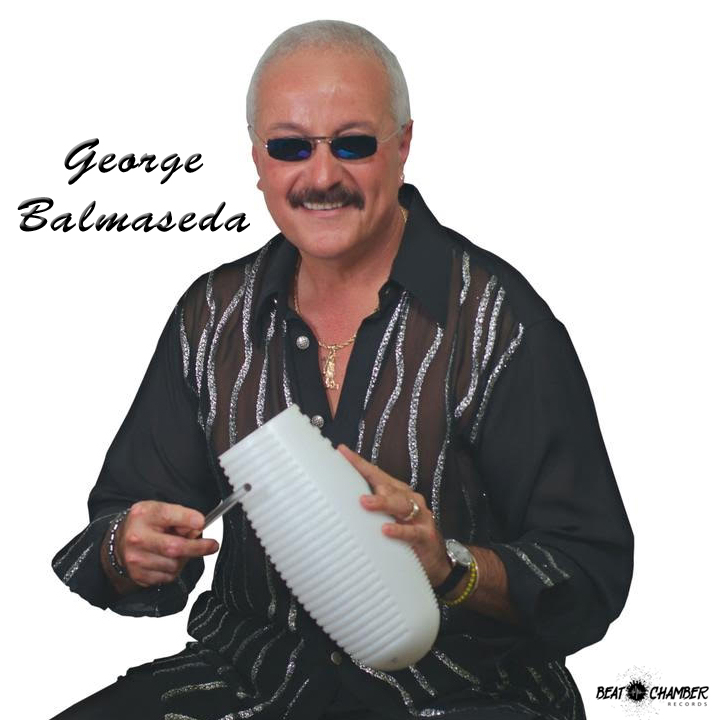