Born in Los Angeles, CA and raised in Mexico , Joe has been a part of several acapella groups, participated in”American Idol” season 9 in 2010 where he was one of the top 24 contestants. He then created a musical project “Shams” where he was the lead vocalist until 2017. He also participated in “La Voz Mexico” on the 4th season making it all the way to semi finals on Ricky Martin’s team and after toured Mexico with him. He just released his first EP titled “Libre Vol 1” where he is showcasing 5 songs all which were written by him. His latest music placement was on “Grand Hotel”. 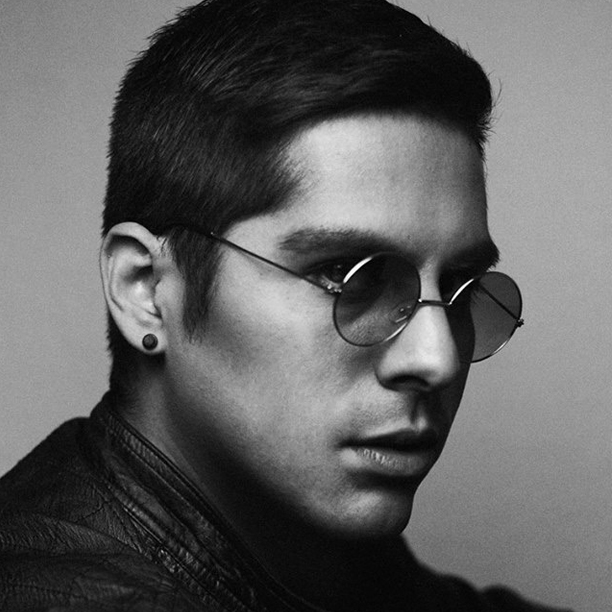