Laura Lizcano is a Colombian-American singer, songwriter, and arranger based in the beautiful city of Philadelphia.  She is a recent graduate from the Boyer College of Music and Dance at Temple University. Laura has performed at the Kimmel Center for the Performing Arts with Joanna Pascale, Chelsea Reed, Lee Mo, Najwa Parkins, and Alexa Barchini for the Sittin In’ Series at Innovation Studios. Additionally, she has performed as a guest artist with the Big Band Juveníl de Bogotá under the direction of Alejandro Fernandéz at Teatro Jorge Eliécer Gaitán in Bogotá, Colombia. Laura leads her own group in Philadelphia, and is a member of the recently formed, all female vocal ensemble “The Harpies. 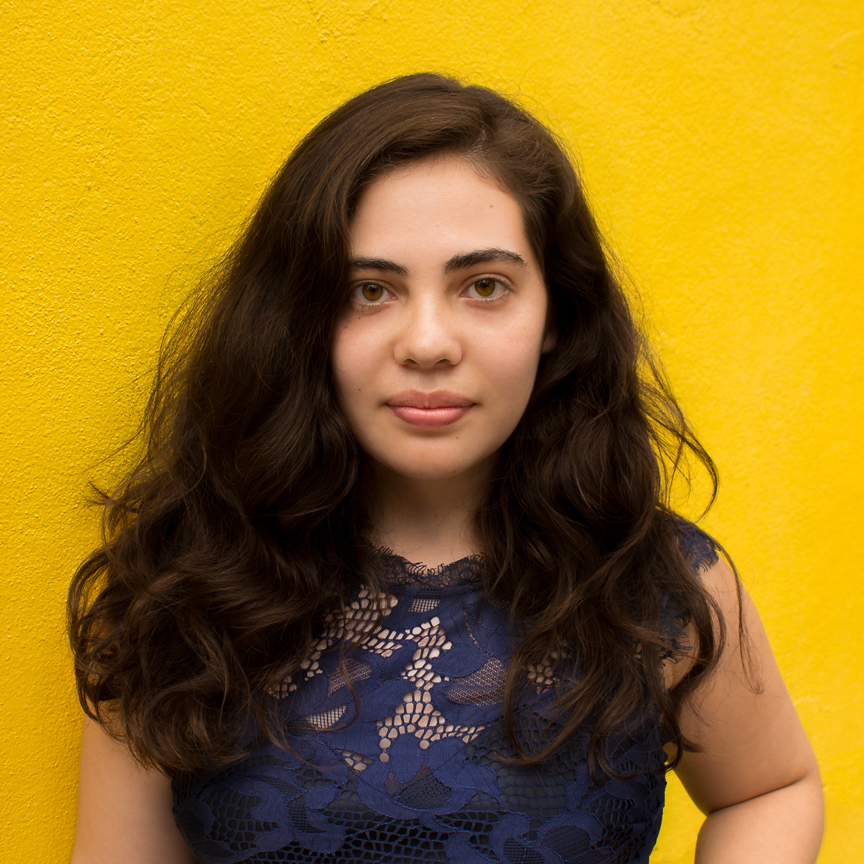