Madsin born Dylan Michael Madsen is an Independent Hip Hop artist from Lancaster, Pennsylvania.  A member of the Crime Scene Team “CST” in association with Real Muzik Studios. His music is extremely unique and original with an eclectic mixture of Rock/Rap influences.  “I dont wanna sound like anything else.”

Attended Art school at the University of Arizona and Bloomsburg University.  Has written and worked for various labels throughout his career in music.  Commercials and Soundtracks have also been a way of providing steady income in such an oversaturated field.  With six albums under his belt: (“Sin City”, 10% Talent 90% Luck, 11:11, #LionsPride, Hollywood H8er and Merika) he has an extensive catalog of music available throughout the World Wide Web.  There is no question that everybody from all walks of life can relate to the trials and tribulations expressed in his craft.

In the future he plans on continuing to log his life using Music as his journal. 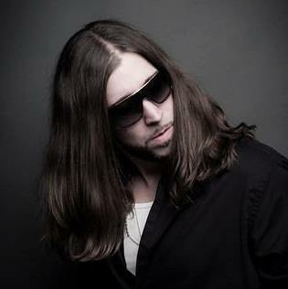