Michael Mulder is a very talented singer/songwriter. He’s been writing, recording and performing music for over 20 years. In his mid-twenties, he got a gig in Nashville performing at The Opryland Hotel. That parlayed into performances at The Rhynman Auditorium and Grand Ole Opry House. The abundant musical energy in Nashville won him over and he moved there. He later met Buddy Killen at a talent show that was hosted by Charlie Daniels. Buddy was a big country music publisher who signed Dolly Parton when she was fourteen and had also worked with Elvis Presley. He joined his publishing company as a staff songwriter and honed his craft. 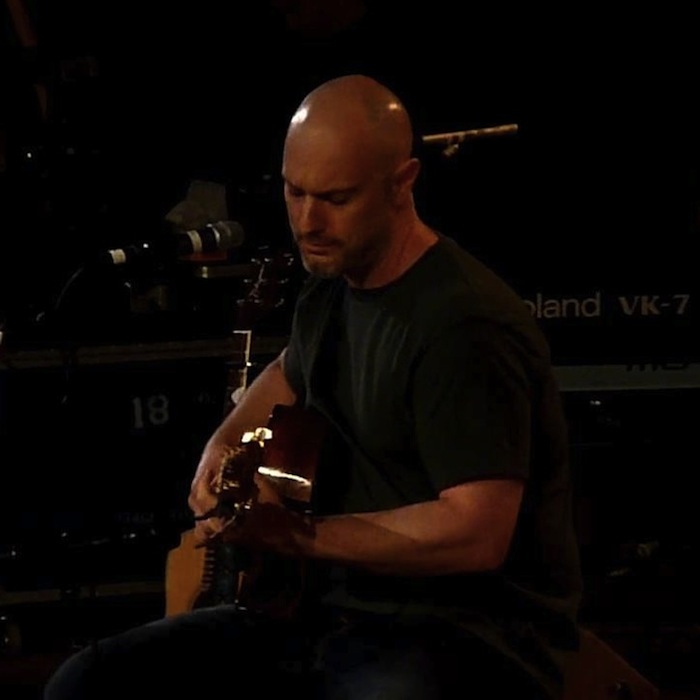