Siara Ochoa is a Mexican singer, songwriter who has already hit the ground running. Ochoa has written numerous songs with award winning and note worthy producers that have worked with professionals from The Voice, American Idol, and many others who have earned Grammy Awards. Ochoa’s style stems from her love for rock which was influenced by her father who is an internationally recognized producer and guitarist and her mother, a talented actress and dancer. It is no wonder she has a natural talent for creating art. Ochoa plays piano and is a seasoned dancer. Siara was hired as a choreographer for Univision’s H2O Music Festival also known as Uforia Fest in 2011.

Her most recent music placements include: “Party of Five”, “Madam Secretary” and “Only You”. 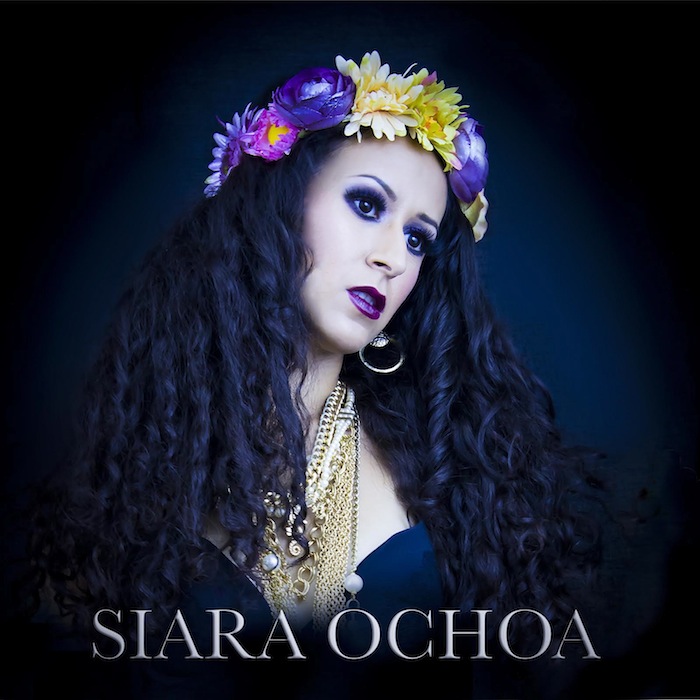