He has had placements for FILM & TV shows. Most recently, Grand Hotel, Good Trouble, The Florida Project and Max. In 2014 he released “Go Ya se Armo!”, the Mexican anthem for mexico in the world cup. In 2018 also created Canelo jam,  for the current world champion, Saul Canelo Alvarez.

He has now put out a new EP with Beat Chamber Records called, “The Skeey Is Da Limit” featuring many hot Latin party songs that will guaranteed to make you move & groove with his Latin swag. 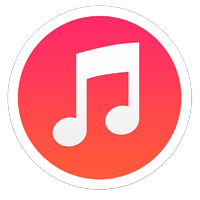 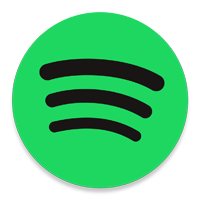 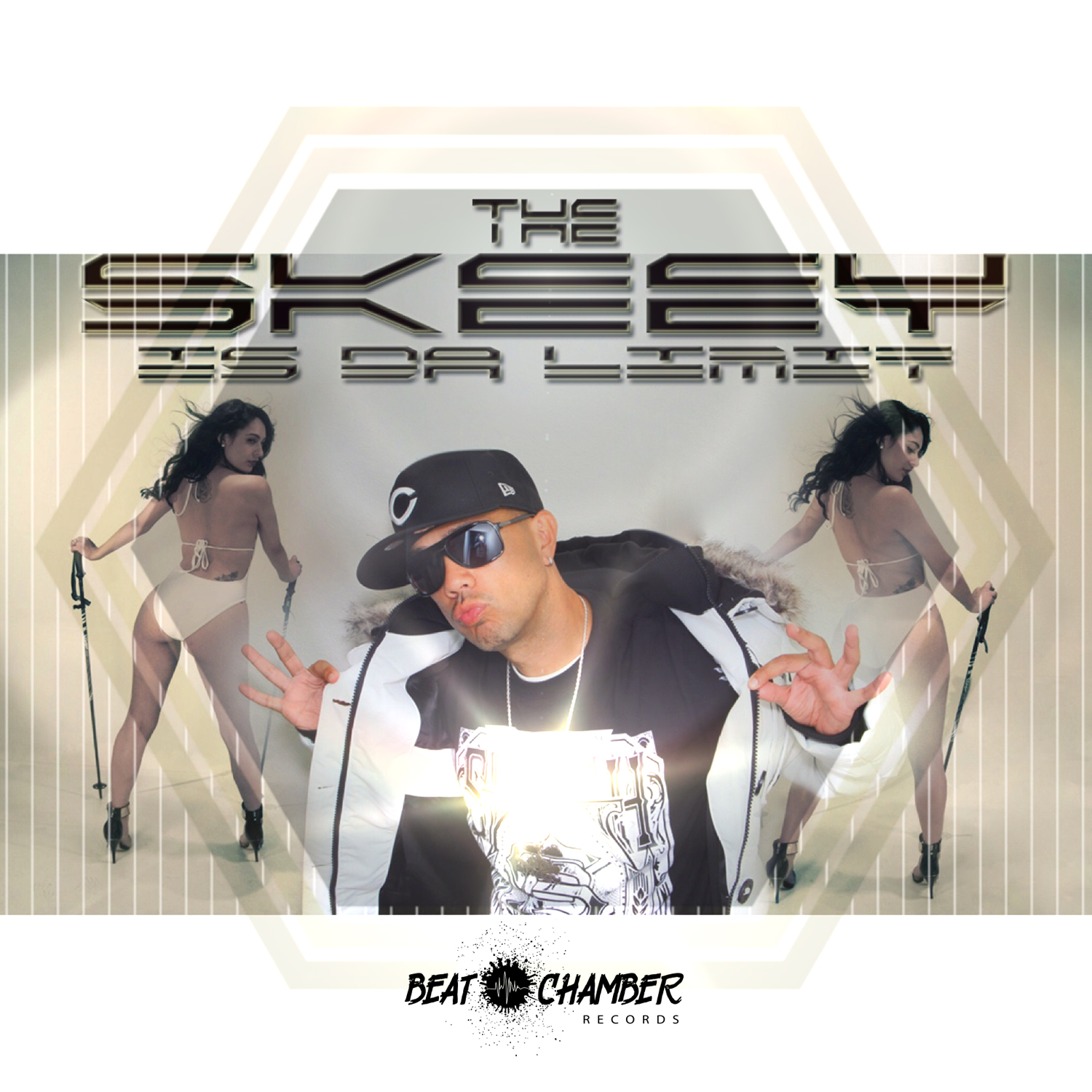