Todo Cien was raised in the streets of Los Angeles. He is a bi-lingual Hip Hop/Rap artist who has developed an original style and an entertaining live show. He has performed at venues throughout California and Oregon.

His placements through Beat Chamber include Dexter (Showtime), Gandia Shore (MTV) and 99 Homes (indie film) which features 3 of his songs. 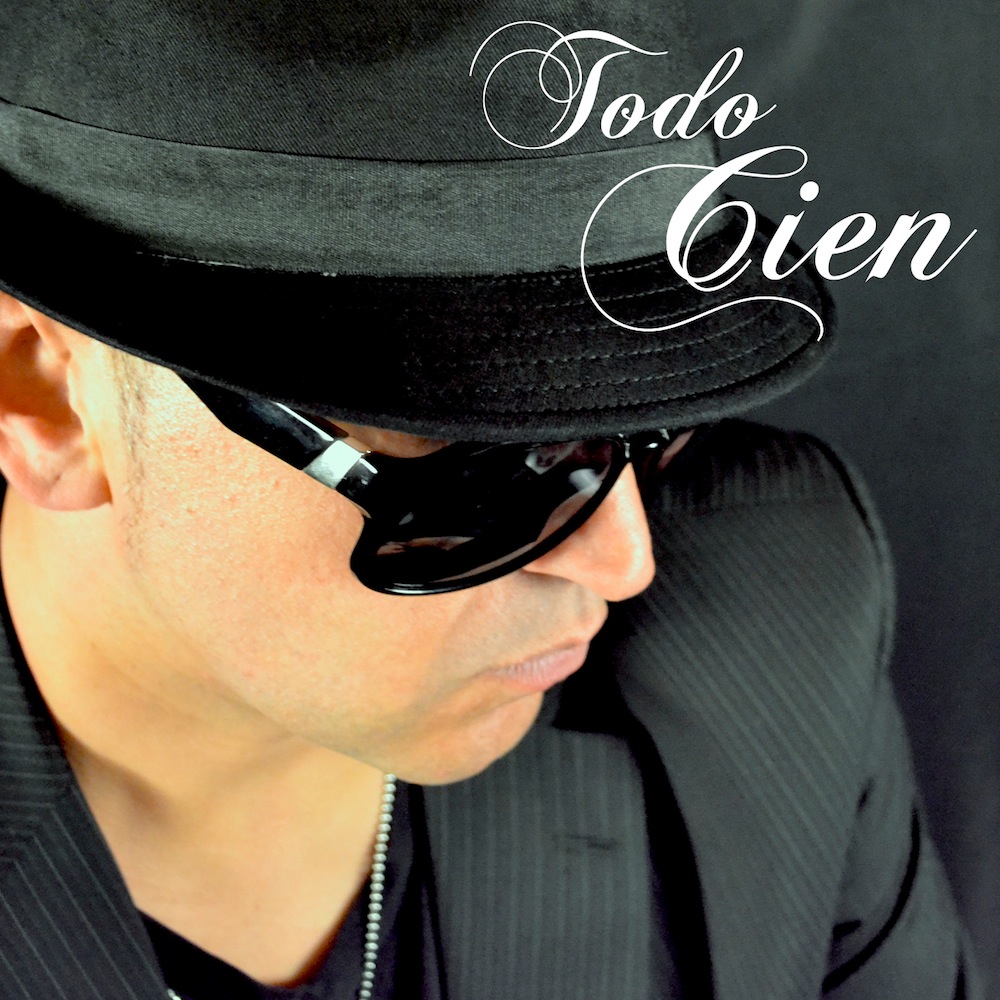