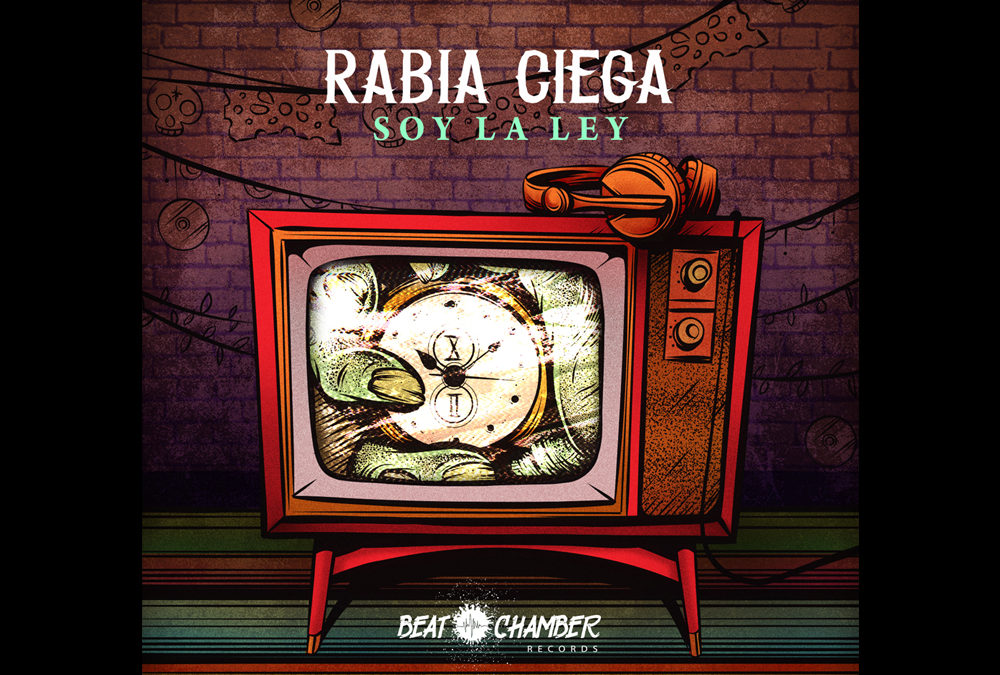 We will have several new projects to announce this year.